There is something about Iceland that has been drawing my attention over the last year  – something magical, not just the landscapes, but the people and the tales…

I love hearing all about folklore stories and tales of the land, the different cultures that reveal their mystical sense. There have been some lovely posts up on the Hidden People Of Iceland… God/desses of the land, ancestors, elves, fairies… beautiful beings.

Whether you believe them or not, it still seems that Iceland has a very deep connection to it’s land and the magic behind it ❤

Investigation Into The Invisible World

“Enquête sur le monde invisible”, a 2002 documentary by French director Jean-Michel Roux. In Towns like Hafnarfjörður and Reykjavik, Iceland a large percent of the population believe in elves, ghosts and other paranormal entities. In fact, many claim to have seen them, and some even claim to engage in frequent contact with them. This rare documentary is the first outside look at the strange, but seemingly common events that take place on this small, remote island country. 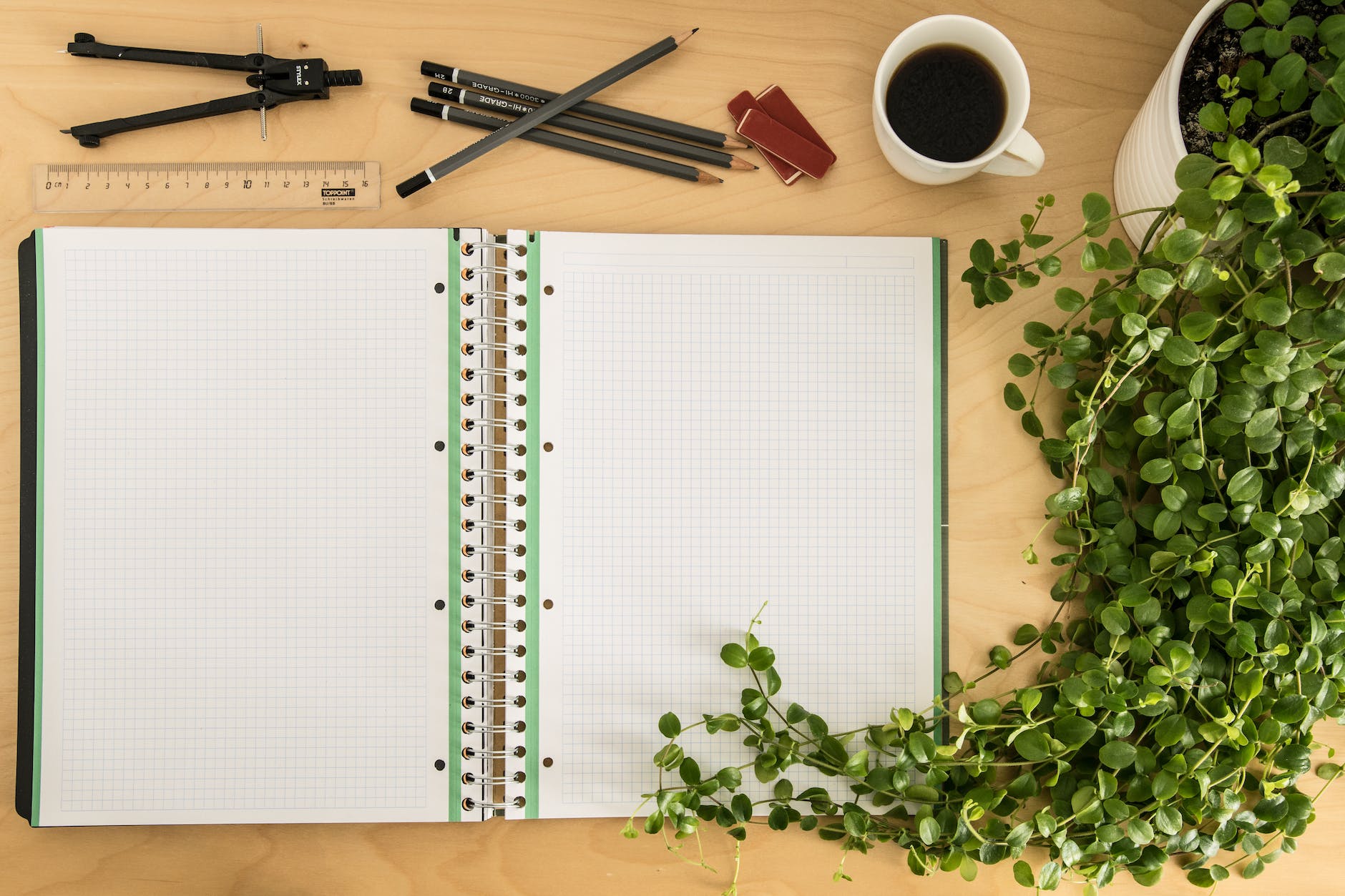 EMPATHS IN BUSINESS: 5 Ways To Stay Grounded As An Entrepreneur 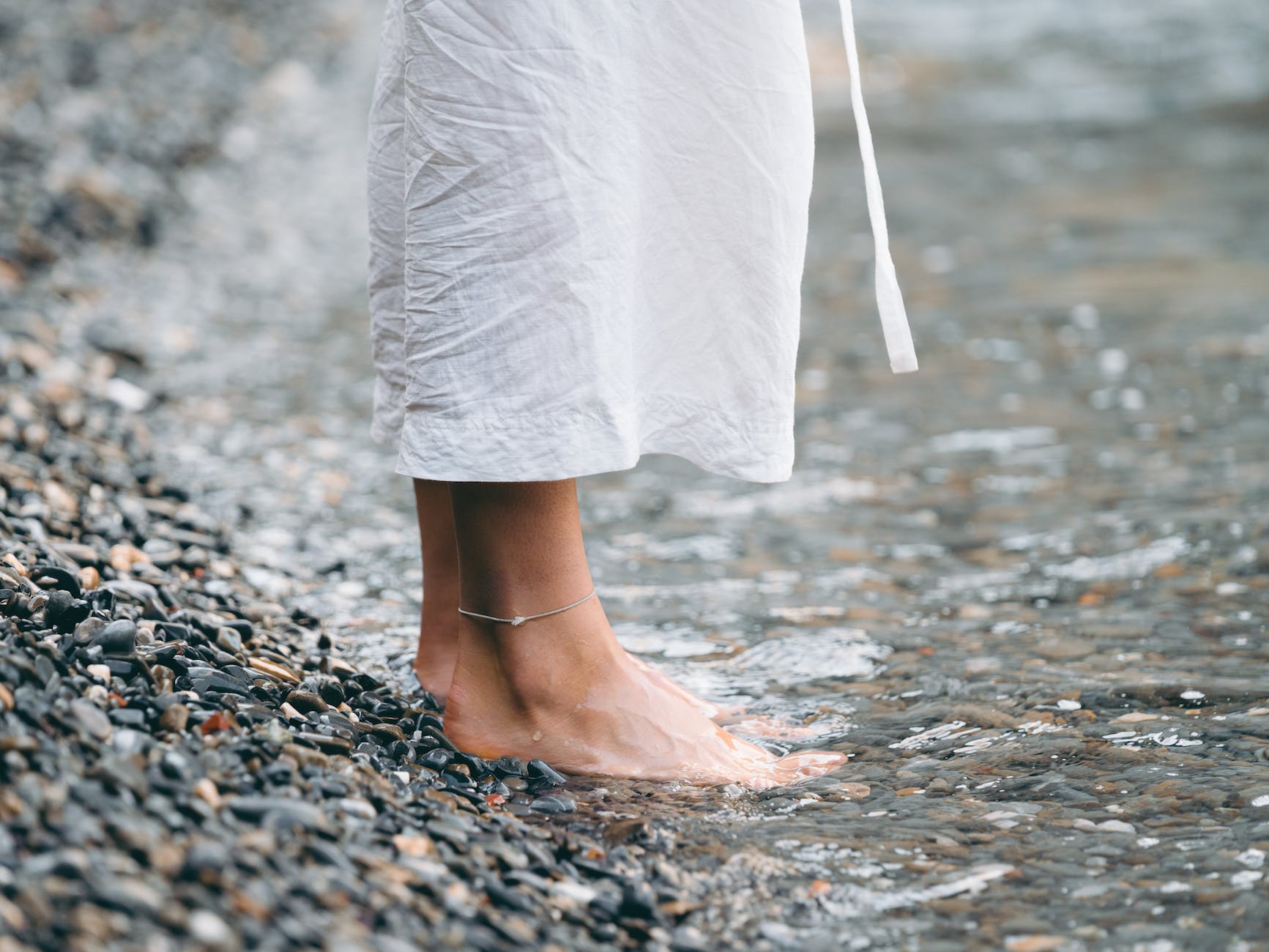 How To Level Up And Boost Your Energy As Empaths / HSPs

PODCAST INSPIRATION: The Body-Mind Connection And The Human Nervous System 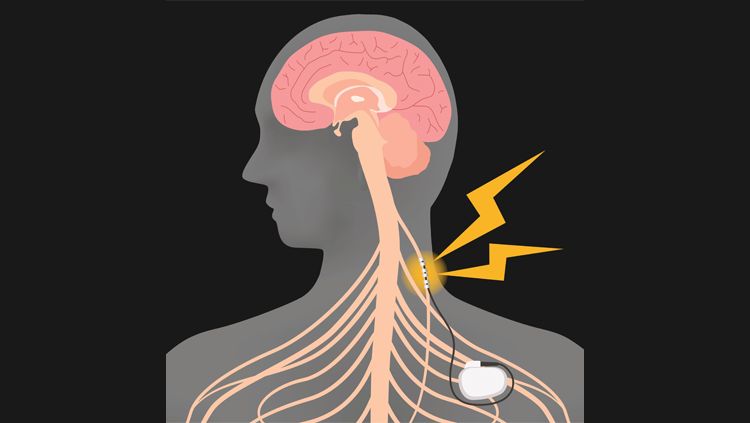 Assertive Empath And Highly Sensitive Person: How To Be Assertive 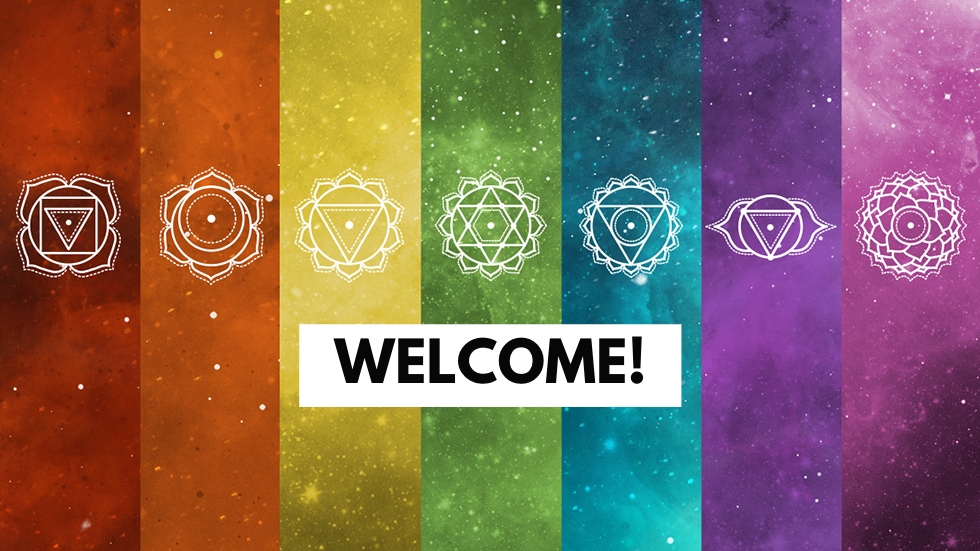