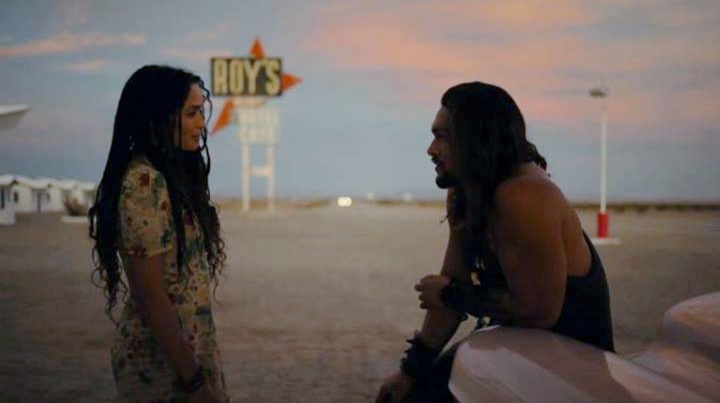 I’m a sucker for all films related to travel and road trips – so when I saw that one of my favourite Hollywood couples,  Jason Momoa (Played Khal Drogo in Game Of Thrones)  & Lisa Bonet (Played Denise Huxtable in The Cosby Show) were in an upcoming indie film, I did a little dance of joy 🙂 Watch out for some upcoming release dates…

ROAD TO PALOMA is the beautiful journey of Wolf (Jason Momoa), a Native American being pursued by the FBI for having taken the law into his own hands after his mother is raped and killed.  Wolf sets out across the American west discovering new friendships and lost loves, riding towards the Teton mountain range, where he will spread his mother’s ashes.

The film was written by Jason Momoa, Robert Homer Mollohan, and Jonathan Hirschbein; and produced by Jason Momoa and Brian Andrew Mendoza. 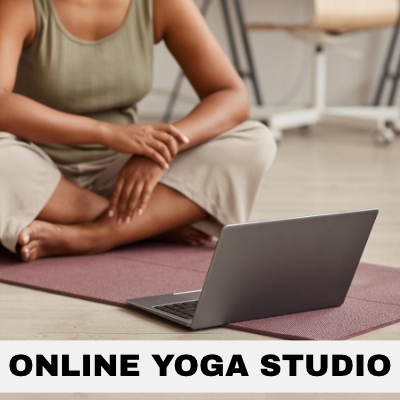 PODCAST – EPISODE 1: Introduction & What Is An Empath & HSP